"Help From The Mountains" by Jeremy Chee

Help From The Mountains

Read the inspiring account of Jeremy Chee who experienced a personal encounter with God during his trekking trip to Gokyo Ri in Nepal.

A group of us signed up with YMCA to scale Gokyo Ri in Nepal, which boasts a peak of 5,350m. It is located on the opposite side of Mount Everest and promises a stunning view at its summit.

This was my first time trekking a mountain and I knew it was no mean feat to do so. Moreover, I had caught the flu just before the trek and knew that the journey ahead would not be so easy. 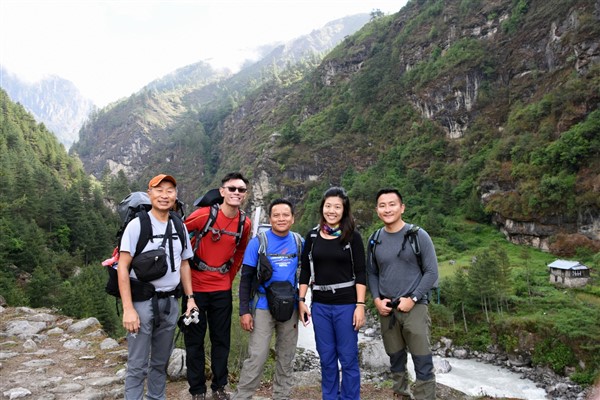 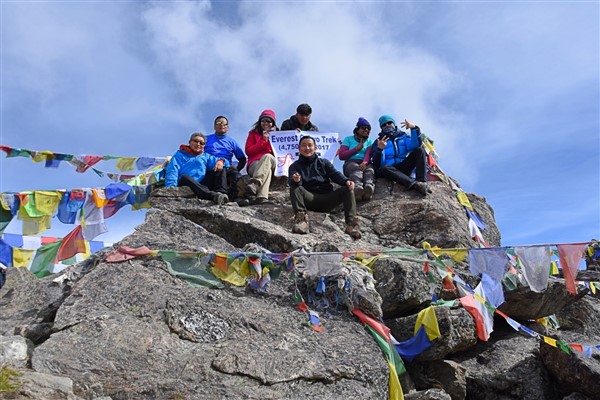 As the ascent began, altitude sickness crept in and made it extremely challenging for me. I experienced growing fatigue with every step, and spent sleepless nights gasping for oxygen. I confess that I had probably never prayed so much and so often in my life before! It started out with pleas for strength, one step at a time. Then it transposed into gratitude, thanking God for each successful climb, for a comforting breeze, a ray of sunshine on my face, and even for the birds chirping on the trees!

Before I knew it, I was at the summit of Gokyo Ri facing a magnificent view all around me! It was truly by God’s grace that I got that far. Apart from admiring the splendor of His creation, I rejoiced that despite it being the monsoon season, the view from the top was clear. 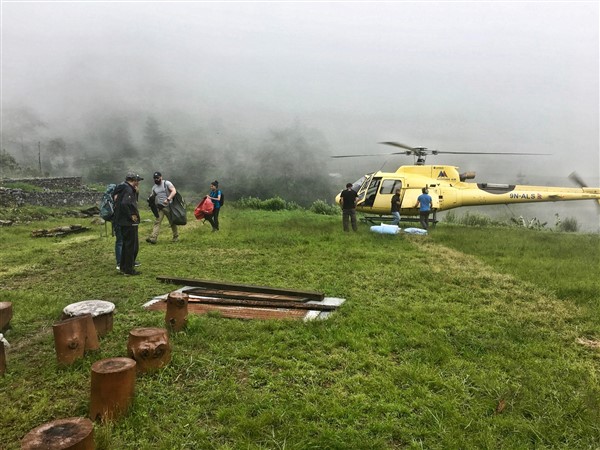 Stranded On The Mountains

Our group then embarked on our descent that stretched a few days, in order to reach the airport for our flight out. We also wanted to avoid the monsoon clouds that could possibly hamper our flight plans.

True to our fears, the monsoon clouds appeared by the time we reached the Lukla local airport. We were stranded for the next three days without any flights arriving or departing. In order to catch our connecting flight back to Singapore, we decided to hire an emergency helicopter to evacuate us from the mountains as soon as possible. But the pilot decided against flying out due to poor visibility. As such, we stayed overnight at a lodge together with the pilot, hoping that the weather would improve in the morning.

The following day, we saw that the weather had cleared and prepared to depart. But as soon as the pilot got ready, the clouds engulfed the mountains again. We were flooded with despair and desperation about missing our flights home. We all went to our own quiet corners in the fields to pray for a miracle to happen. Nothing happened and the weather didn’t improve.

At that point, I took a moment to stare into the clouds which were hovering over the mountains and then suddenly, a peace came over me. I stopped praying for what we wanted, and began praying for strength to accept God’s plan and to learn to pray the way He wants me to pray.

A Personal Encounter With God

Then there was a long pause… I wasn’t sure why. Then I heard a loud voice speaking to me, “My Son. The mountains will make way for you.” I replied in fear, “The mountains listen and obey only the Almighty and not to me. I obey the Father.”

A single raindrop landed on my praying hands and I stared at it. Then it started to drizzle. And true enough, it seemed as though the mountains were “absorbing” the clouds. Soon, the skies cleared and the sun began to shine through the clouds. Five days of heavy clouds cleared upon an hour of prayer, no doubt a miracle from God!

As this was happening, I also noticed an unusual swarm of swallows suddenly circling above us. They flocked around us as though they were coordinating this, like commanders. They were flying towards us and back to the clouds, over and over again. In my heart I felt like they were angels sent by Him. I was totally overwhelmed, controlling my emotions as we took off into the skies. I felt so grateful to God! 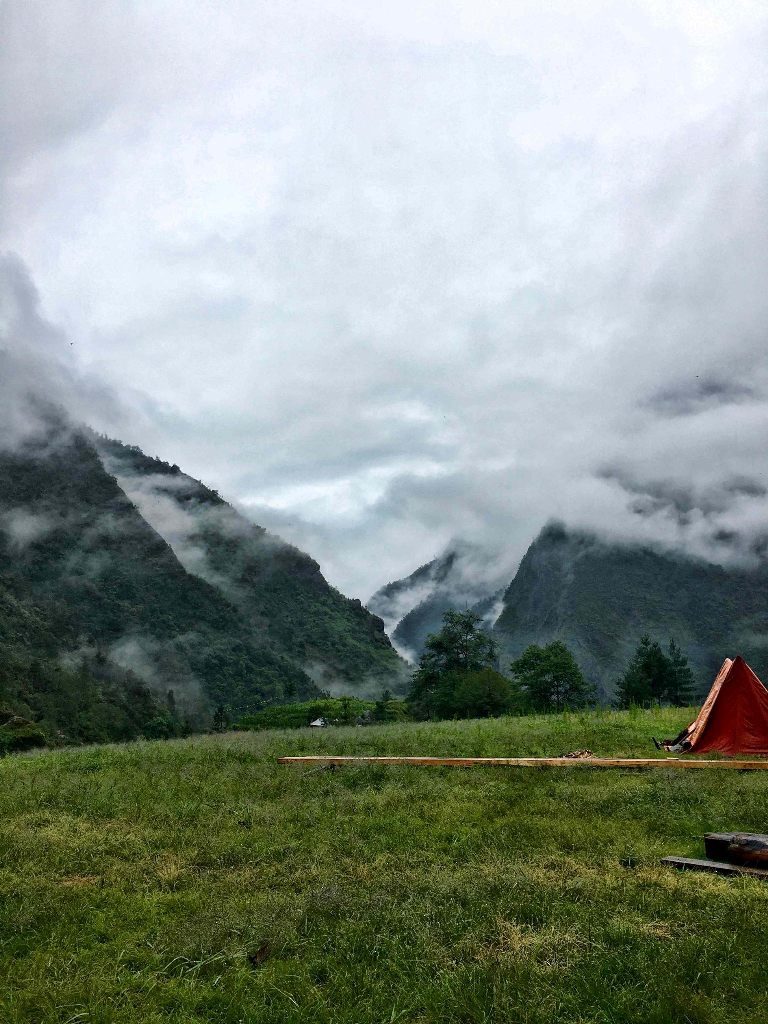 A Confirmation OF His Love Through The Word

When I returned to Singapore, it was as if God was confirming His love for me through the preaching of the Word by our Faith pastors.

The first instance was during the 10.30am ACJC service when Pastor Derrick preached on the last verses of Exodus, which spoke of the cloud above the Tent of Meeting in the mountains. What a powerful verse befitting the overwhelming encounter—to God be the glory indeed!

Several months later, Pastor Raymond preached from Psalm 121:1 (NIV) which says,
“I lift up my eyes to the mountains— where does my help come from? My help comes from the Lord, the Maker of heaven and earth.”

How true indeed! These verses affirmed that it was God’s intervention at the mountainside that rescued me and serve as a powerful personal reminder that God’s love for me is GREAT!